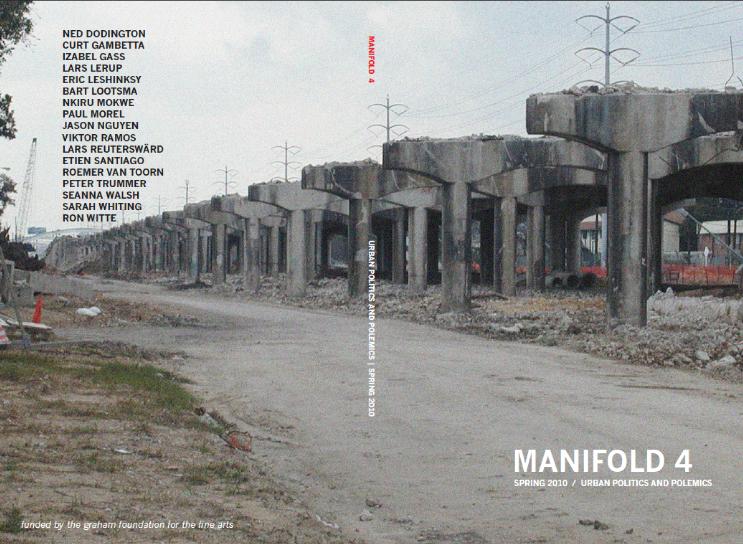 When I was asked to moderate this forum on globalization—given the context of Lars Lerup’s thinking and research, and what we, as friends here today, seem to share—I thought that we all look for routes to renew architecture (and with it society) from within. But before I ask the forum members for their opinions, and their answers to my question as to which projects, according to them, are moving either in the wrong or right direction, I would like to highlight a few issues. Late capitalism in the twenty‐Oirst century has become Deleuzian. Disorganization, deregulation, privatization (of property and free time), and the free market economy, together with globalization and the end of the nation state, have generated the critical condition we are in today. Neither linear nor dialectical logics structure our society today; rather, rhizomic and bio‐political systems do. The once progressive Deleuzian idea that the “And” (multiplicity) will liberate us from any totalitarianism has generated a whole other idea: the bewildering interdependence of our times. In fact, a new specter is haunting the world—namely, the specter of the And, of additivity, of a world of cohabitation and intermixing, in short, of And, And, And…. It is true we live in a disorderly order, not just a bewildering disorder, but this order is also highly interdependent, full of hidden centralities, a network society intermixed with spontaneity and control as a kind of open source ideology. [more see PdF]

Globalization. To renew from within. With a response by Curt Cambetta (see PdF)
Manifold 4, Urban Politics and Polemics. Magazine Rice University, Editor in chief Izabel Gass