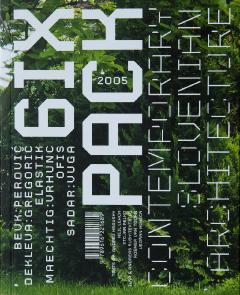 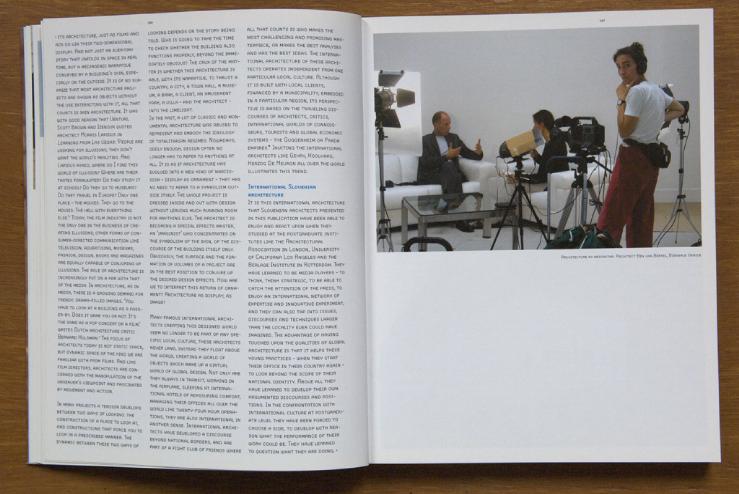 The design bug
If Brad Pitt were not a film star, he would have been an architect. In between filming, Pitt organizes ‘architecture jam sessions’. The architect plays the baseline and Brad supplies the groove. He’s already played with Frank Gehry and he’s hoping to jam with Rem Koolhaas in the near future. Rock star Lenny Kravitz is another celebrity who’s been bitten by the design bug. Kravitz, who is proud of his fashion world friends, is a collector of spectacular architecture. He owns a two-hundred-year-old farmhouse in New Orleans which was once the set for Louis Malle’s film Pretty Baby, starring Brooke Shields. In Miami he has a recording studio in retro futuristic style with a panoramic view of the ocean and a Ferrari Spider 360 out front. Entry to his New York penthouse is via magnificent polished steel doors with white leather doorknobs. In the living room stands a Kawai grand piano that the salesman claimed had belonged to the film star Ingrid Bergman. It goes without saying that everything in this apartment is controlled by computers, including the seventy-five stereo loudspeakers. ‘If I hadn’t been a musician, I would have been a designer,’ says Kravitz, adding, ‘I love to design clothes, I love to design homes. I know the way I like a silhouette to look on my body, and I know the way I like to live. Fashion and design, it’s all the same, man.’

Function follows design
It is not only the lives of film and pop stars that revolve around the delights of design; most people in the West are only really happy when their entire life is Designed. There is a new elite, which Richard Florida calls “the Creative Class”. What is different from most traditional elite groups in the past, is that almost anyone today can enjoy creative architecture. Enjoying creativity today is not based on money or breeding, on the contrary – the often special effects of displacement – are no longer privileged by wealth or an inherited style. Many of the new elite, what I call middleclass identity, who have a dominant influence upon reality are displaced suburbanites. We can afford plane tickets to fly anywhere. In the 1960's and 70's, the restless globetrotting of baby boomers, hungry for the sense of otherness largely absent from suburban life at the time started. We went in search of places to excite us, buildings and countries to show us new ways of seeing and modes of living. Richard Florida's book, ''The Rise of the Creative Class,'' outlines the demographics of a group that David Brooks in his book “Bobos in Paradise. The New Upper Class and How They Got There” calls Bourgeois Bohemians. According to Herbert Muschamp (and myself) it is more appropriate to call them cosmopolites, a privatized transnational city-state department, with stronger allegiances to cities worldwide than to the nations in which they are located. [More ... see PDF]